A team at Harvard University have taken a "tremendous step forward", in the hunt for a cure for type 1 diabetes, which is caused by the immune system destroying the cells that control blood sugar levels, BBC says.

The team used stem cells to produce hundreds of millions of the cells in the laboratory.

Tests on mice showed the cells could treat the disease, which experts described as "potentially a major medical breakthrough".

Beta cells in the pancreas pump out insulin to bring down blood sugar levels.

But the body's own immune system can turn against the beta cells, destroying them and leaving people with a potentially fatal disease because they cannot regulate their blood sugar levels.

It is different to the far more common type 2 diabetes which is largely due to poor lifestyle. 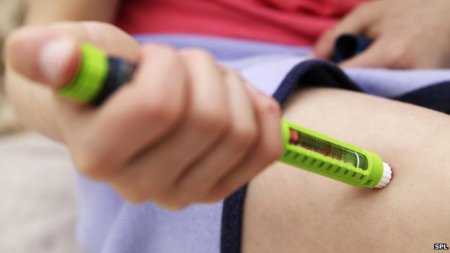 Nov 24, 2020
ese
E
P
Diabetes: Types And The Common Symptoms You Should Know