For Sale - One Bedroom Executive Flat - Lagos (NGN37m)
✅ NEW - car park, swimming pool, 24 hours light/security and more.
Ad
Globacom has reclaimed its position as the second largest telecoms operator in Nigeria from Airtel. The company recorded a substantial increase in its number of subscribers for the second quarter of the year, ThisDay says:

The Nigerian Communications Commission, yesterday, released a new figure of telecoms subscribers on various networks for the month of June, 2014, placing Globacom ahead of Airtel that ranked second largest in the first quarter of the year.

From the result, it also showed that Globacom has reclaimed the position of the second largest mobile service provider which it conceded to Airtel during the first quarter of the year. Globacom achieved the feat by recording 2.8 million new subscribers between February and June this year, the largest by any operator in the country within the period. 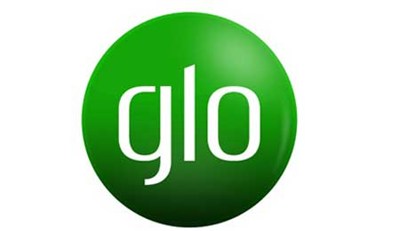