FREE Nigerian Business Directory
✅ NEW - get your business listed and your information shared across social media.
Ad
Four political parties have filed a fresh suit at Gombe State High Court against Governor Ibrahim Hassan Dankwambo over his failure to conduct elections at the local government level.

Joined in the suit were the Gombe State Independent National Electoral Commission and all the local government areas in the state. 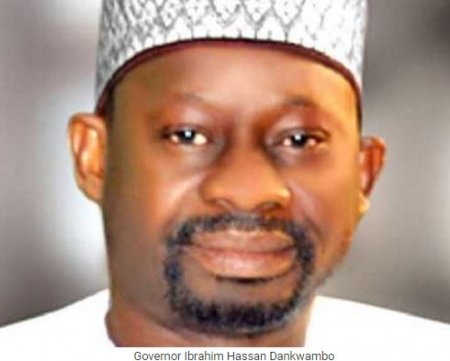 The plaintiffs are the:

Hussaini, said his clients were not served properly, a development which led to arguments at the court. Usman contended that the defendants were duly served, while Hussaini asked the court to give them more time to reply the motion properly.

The presiding judge, Justice David Awak, adjourned the case to May 10.

Governor Dankwambo Happy BBNaija Is Over To Allow Youths Get Their PVCs – Politics –...