Curators
Google will not be launching a sequel to last year’s Pixel Slate tablet, according to Business Insider and Computer World, and will instead focus its Chrome OS hardware efforts on traditional laptop devices like the Pixelbook. 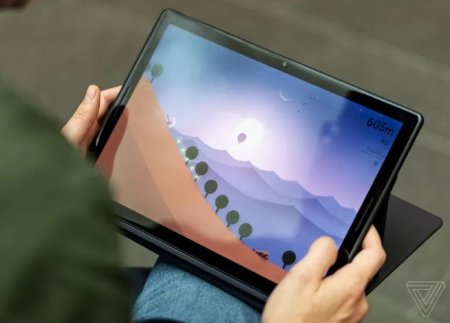 Read more via The Verge – http://bit.ly/31KJaua

How To Run Android Apps On Your Windows, Mac And Linux