FREE Nigerian Business Directory
✅ NEW - get your business listed and your information shared across social media.
Ad
Google is going to try diverting "extremist searches" towards warnings about radicalisation.

Search and social media firms are under pressure to do something about propaganda put online by Islamic State militants and their supporters. It's estimated there are more than 50,000 IS-related Twitter accounts alone.

The pilot programme will mean anyone who puts in potentially damaging search terms will be shown a "counter-narrative". 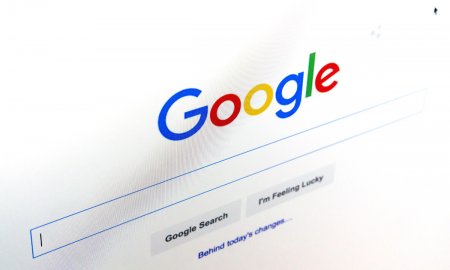 The company revealed the news while appearing before MPs on the Home Affairs Committee.

"It's of fundamental importance," Google's Dr Anthony House told MPs. "We don't want our platform to be an unsafe place."

The pilot scheme, called the AdWords Grants programme, offers a few non-profit organisations the chance to place counter-radicalisation adverts which appear when certain extremist search terms are entered on Google.