Nine women were among the 16 names nominated as commissioners by Kwara State Governor AbdulRahman AbdulRazaq.

Chief Press Secretary to the Governor Mr. Rafiu Ajakaye said in Ilorin on Tuesday that their names had been forwarded to the House of Assembly for clearance.

He said with the nine women on the list, the female gender would represent 56. 25 per cent, while men would be 43. 75 per cent of the coming executive council (exco). 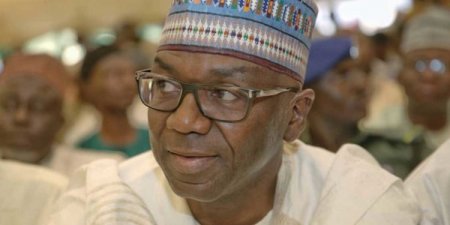