For Sale - One Bedroom Executive Flat - Lagos (NGN37m)
✅ NEW - car park, swimming pool, 24 hours light/security and more.
Ad
Governor Rotimi Amaechi of Rivers State, according to a few Nollywood practitioners at the 2014 edition of the Best Of Nollywood (BON) awards, came close to turning the event into a show of shame on the strength of his revelations and comments about Nollywood actresses and practitioners in general.
At the event, which was held in Port Harcourt, Rivers state, the governor hurled what many considered an insult to the face of Nollywood practitioners.

According to a source, during his speech; shortly after he handed veteran actress Liz Benson a Lifetime Achievement Award, Governor Rotimi said that people in Nollywood are products of circumstances/necessity. He added that the only reason they are in Nollywood is because they couldn't find other jobs; explaining that if they had, they wouldn't be actors.

Rotimi noted that majority of Nigerian actors studied sciences, Law, Medicine and so on but because they couldn't find jobs, they embraced Nollywood.

Governor Rotimi; either deliberately or carelessly, created immediate controversies around two veteran actresses when he told the crowd that he gives Joke Silva and Kate Henshaw bags of money whenever they come to Rivers state.

The governor also claimed he personally encouraged Kate Henshaw to go into politics.
To cap his controversial speech, Governor Amaechi made it clear that he went into politics for money.
At the moment, Nollywood practitioners remain livid about the statements of the governor and have tasked the Actors Guild of Nigeria (AGN) to look into the matter and ensure such never repeats itself. 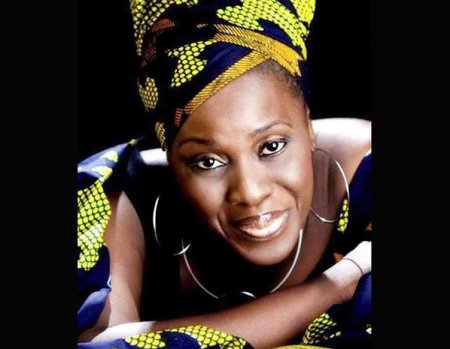