For Sale - One Bedroom Executive Flat - Lagos (NGN37m)
✅ NEW - car park, swimming pool, 24 hours light/security and more.
Ad
The Federal Government has banned the importation of small generators popularly called 'I pass my neighbour,' used by low-income in the country. 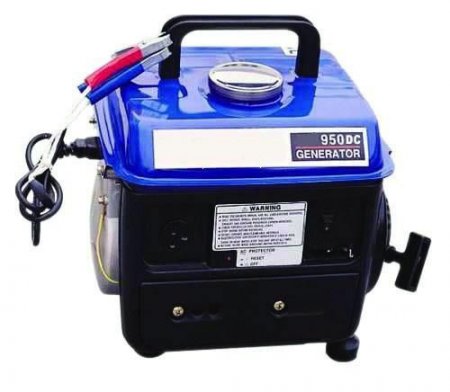 Sanni also said that the command seized 4,733 goods worth N52 million and arrested some suspected smugglers since he assumed duties one week ago.

He said the seizures were made possible through intelligence gathering and other measures put in place by the unit with a view to ensuring that the supply chains of smugglers were fully blocked.

“The smaller generators have been banned by the Federal Government because it is causing air pollution and destruction of our lungs and breathing system. That is why they have banned it but people are still interested in smuggling them in, that is why we intercepted them”,he said.

Made in Nigeria is coming soon.

Curators
Is that made in Nigeria petrol? That seems to be a scare commodity for a country with crude flowing through its veins
L