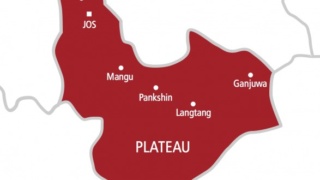 According to Vanguard, Dashe died on Thursday, March 16 after a brief illness. Governor Simon Lalong, who paid a condolence visit to the deceased’s family house in Jos, described Dashe’s death as “very shocking and most unfortunate”.

Dashe’s death came less than one month after the death of Deputy Chief of Staff, Alhaji Yusuf Hawaja.