The governor gave the order during an unscheduled visit to the hospital to assess the state of facilities there, which he described as appalling.

Information about the closure was made known in a statement made available to newsmen by the Governor’s spokesman, Malam Imam Imam in Sokoto.

Imam stated that patients were moved to other public hospitals in the state capital following the order. 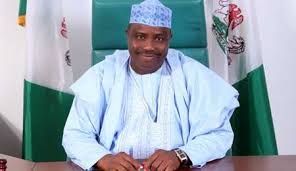 He stated that a feasibility study would commence immediately on how to upgrade the hospital and reopen as soon as possible.

He added that “an upgrade will start immediately and as soon as it is completed, it will be converted into a renal and cardiac centre
which establishment was earlier announced by the state government.