The nominees for the 2020 Grammy Awards were announced this morning on CBS This Morning by president/CEO Deborah Dugan and Academy Chair of the Board of Trustees and producer Harvey Mason Jr., along with host Alicia Keys and Bebe Rexha. Among the leading nominees are Lizzo, Billie Eilish, and Lil Nas X. Other nominees include Lana Del Rey, Bon Iver, Vampire Weekend, Tyler, the Creator, Big Thief, Thom Yorke, The 1975, Rosalía, Brittany Howard, and others. 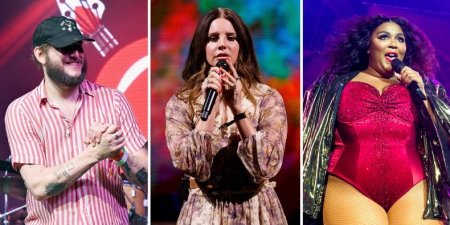