Brewing giants Guinness Nigeria have approved its audited reports which which show a total revenue of N109 billion and profit after tax of approximately N10 billion, following a board meeting last week.

The company's Board of Directors also recommended dividend of approximately N5 billion in respect of the year ended June 30, 2014, which represents 320 kobo per 50 kobo ordinary share, subject to approval at the next Annual General Meeting, slated to hold on November 13, 2014.

“On the positive side, the various innovations we have launched in recent times especially Orijin Bitters and Orijin Ready to Drink (RTD) have been quite successful, and we expect to further dial up our play in the value segment with Satzenbrau and Dubic Lager.” 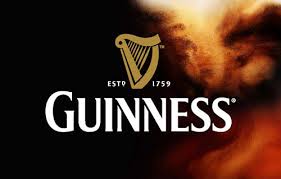