Facebook founder Mark Zuckerberg has had his social media accounts hacked by a Saudi based group that discovered his password was 'dadada'. 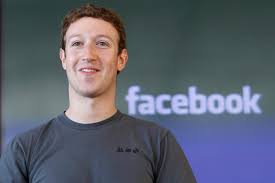 A group known as OurMine claimed responsibility for hacking Pinterest and Twitter accounts belonging to the billionaire, who recently became a father. 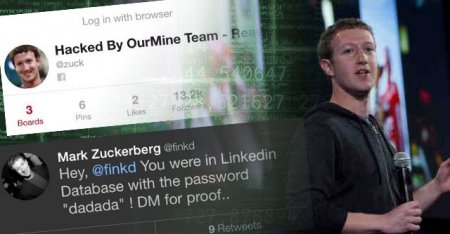 The Twitter account @finkd, which was created in February 2009, has more than 414,000 followers, but only has 19 tweets associated with it.