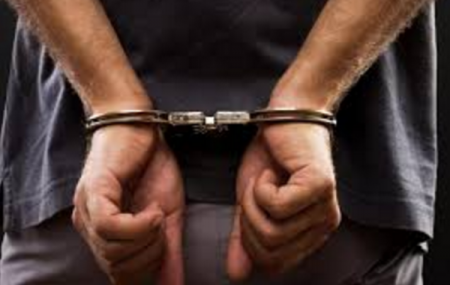 Trouble started when the deceased, aged 40, asked for a refund after it looked like the ritual was not going to work.

Oderinde was said to have approached Adekunle at his residence, 24, Alaperin Street, Sabo, Osogbo for rituals that would enable him to become wealthy and the herbalist had billed him the sum of N4000,000, for the services, which he paid.

It was gathered that Oderinde, who had paid the herbalist the money since January this year, had waited till March without experiencing any sign of prosperity.

He was said to have then asked the herbalist to refund the money he paid him for the services since it appeared his charm was not potent to make him rich.

Apparently disturbed by Oderinde’s insistence to get his money back, police sources told Punch correspondent that Adekunle invited the deceased to his house and smashed his head with a big stone repeatedly until he died.
O

Making money by all means...God will save

Money oooooooo. God have mercy
You must log in or register to reply here.

Metro OMG! Businessman Beheaded By His ‘Customer’ For Ritual – OluFamous.Com

Metro I was paid N210,000 to use LASU undergraduate for money rituals – Pastor – Ladun Liadi’s Blog