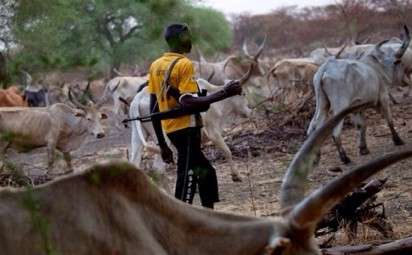 It was gathered that the kidnappers are demanding N10 million as ransom.

Vanguard learned that the three male teachers were abducted, Monday, while returning from school.

It was gathered that three other female teachers, who were said to be in the company of the abducted teachers, were allowed to go by the abductors.