The Nigeria Football Federetion(NFF)are believed to be looking for replacements to the faltering Stephen Keshi,and Obuh has now made himself available.

Obuh now with Enugu Rangers,harped on having a good understanding with the players he produced from the youth ranks for the national team,adding that he knows how to bring out the best in them.

Players like Kenneth Omeruo,Ogenyi Onazi,Ramon Azeez all played for Nigeria at the youth level under coach Obuh.

“At least 6 players in the Eagles squad have played under me at various levels,”Obuh told SL10.

“If am in the set-up, I will advise and guide on their usage as I know their strengths and weaknesses, I am ready for the role if called up.”

“Ramon Azeez’s case is pathetic. He is such a good player but used wrongly, hence he failed to sparkle,” he added.

“Yes I admit he is played in the same role he has been used in at his club, but he is more defensive than offensive, if I was in the team I would have helped his cause.” 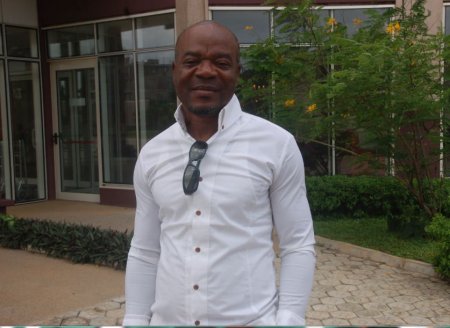