On Tuesday, Charlie Sheen will sit down with Matt Lauer on NBC's Today to discuss a "revealing personal announcement." Opinion suggests that this announcement will be that the actor is HIV positive.

The interview is scheduled to beat the November 18 release of the National Enquirer's "bombshell world exclusive" alleging that Sheen has potentially spread the virus to multiple sexual partners and used money to cover it up. It is a felony offense to knowingly spread the HIV virus through sex in the state of California. 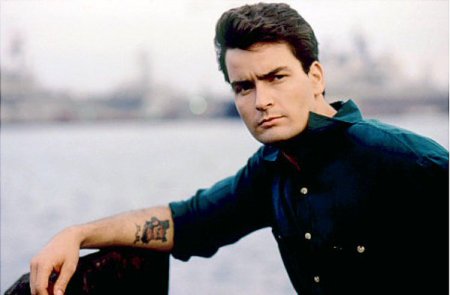 The tabloid report claims that the 50-year-old actor is already on HIV medication and that his "outlook is positive," according to a source.

Sheen's alleged HIV status was previously alluded to in an email leaked during the Sony hacks.