FREE Nigerian Business Directory
✅ NEW - get your business listed and your information shared across social media.
Ad
The House of Representatives, yesterday passed for third reading a Bill for an Act seeking to amend the National Youth Service Corps Act 2004 which will bring about an increment in the allowance earned by Corps members in the country, DailyPost gathered.

The Bill which also seeks to provide mandatory life insurance to Corps members was sponsored by Hon Joan Mrakpor, of the Peoples Democratic Party, PDP, from Delta State. It was unanimously adopted by members.

Passage of the Bill would enable corps members who have acquired special business skill from the Service to have access to loan. 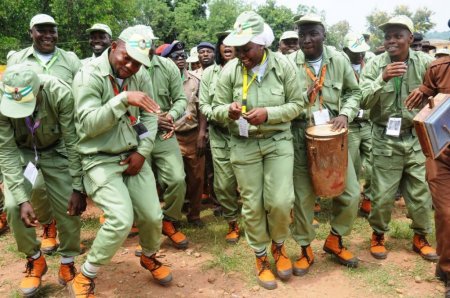 Mrakpor, while calling on his colleagues to support the passage of the bill, said the essence of the Bill’s amendment was to ensure that the aim of the NYSC scheme was not defeated and it would reduce the number of graduates relying on white collar jobs in the country.

Following its passage, the House referred the Bill to the adhoc committee on constitution review for further legislative input.

Wow! This is sure a welcome development. We Nigerians must commend the House of Reps for their effort in ensuring that corps members are significantly motivated. We hope the Bill is speedily passed. Kudos to the Green Chambers.