Popular Nigerian singer Tuface Idibia, has vowed to proceed with his planned nationwide protest against the Federal Government on Feb. 5 despite warning by the police that they will not allow the protest to hold.

Tuface in some of his hit songs had profusely replied some of the questions raised by Nigerian government, police and citizens over the planned protest.

Here is a synopsis:
.
1. He's a bloody illiterate: *Nfana Ibaga
"...I go bare my mind, I go paint am black and white
Just because of say I no finish school
Some people dem dey take me for a fool..."

2. He spreads his seeds anyhow without protection: *U no holy pass
"...you go only do your best becos you nor go fit do all
If you want criticise me... small-small
You nor holy pass my brother" 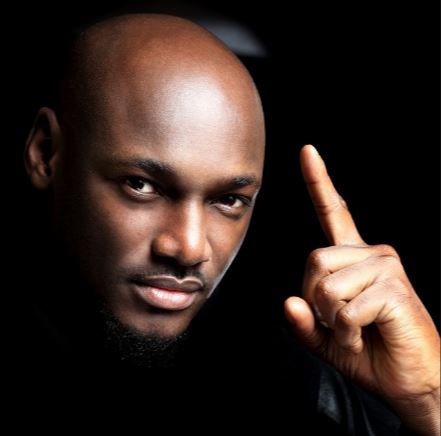 5. Fayose supports protest: *Bushmeat by Sound sultan
"If I say e bami ki'gbe ole o
Even thief sef go dey follow to dey shout ole ooooo
Who be the thief; who be the catcher?
Who be the bushmeat and who be the hunter?"

6. He is not informed, what does he know sef: *One love
"(Intro: There's only one race and that's the human race okay)
"Just the other day I saw on CNN
Brutal killing of each other by two friends
I cannor comprehend...
Irrespective of the colour, religion or political border
My people hold it, raise it, express it and show it
Cos I know it is the answer"

Tuface has said that he will will not keep quiet.

"I’m just a musician with a point of view and the ear of my fans", he said.

Related: I Will Go Ahead With The Protest – Tuface Dares Police