The Federation Account Allocation Committee (FAAC) on Friday shared N400 billion, which is N13.1 billion more than what the three tiers of government shared as revenue in December. 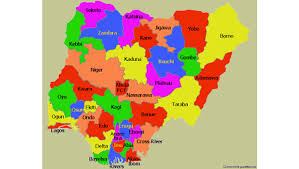 From the statutory allocations, the minister said after deducting cost of collections to the revenue generating agencies, the Federal Government got N105.76 billion, states N53.64 billion, and local government councils, N41.35 billion.

In addition, she said the sum of N15.5 billion was given to the oil producing states, based on the 13 per cent derivation principle.