Meanwhile, the Christian Association of Nigeria, CAN, yesterday alleged that the killings that had occurred in Sanga LGC, was carried out by terrorists and that 300 lives had been lost in the invasions.

This was contained in a letter written to visiting governor Yero and handed to him at Fadan Karshi yesterday, as protesting women wailed and pelted his convoy with mud and sand at the palace of the District Head of Fadan Karshi while it was raining.

The women were angry that after not less than 7 attacks on their villages, in which not less than 300 villagers were killed since last July, the governor had not visited the place until a few weeks to the primary elections, according to sources to Vanguard from Sanga on phone. 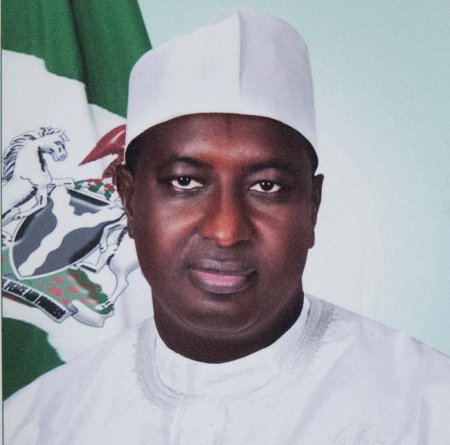