Durable luxurious Sideboard in Maple Wood - ₦150k (made to order)
Maple Wood with 3 drawers and 2 doors
Ad
Hundreds of thousands of people have packed into Sydney and Melbourne to usher in 2016. 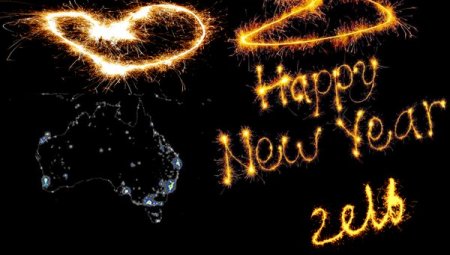 The Sydney display — which cost $7 million — was themed "city of colour" and the bridge was the centrepiece of celebrations.

Thousands of revellers claimed their vantage point at Mrs Macquarie's Chair after a throng of partygoers arrived on Thursday morning to secure a spot.

Some people even set up camp at McMahons Point two days ahead of the fireworks display for a prime view. 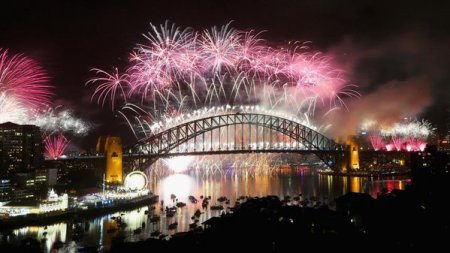 You still have few hours on this planet
You must log in or register to reply here.

Metro Spectacular New Year Celebrations from All Around the World! (With Pictures)