Asiwaju Bola Tinubu, a national leader of the ruling All Progressives Congress (APC) is currently in a dilemma over the fate of Governor Akinwunmi Ambode who is seeking a second term in office as Governor of Lagos State.

Sources said while Tinubu, after entreaties from many prominent Nigerians which include President Muhammadu Buhari, Vice-president President, Yemi Osinbajo, religious leaders and monarchs said he has forgiven Ambode, he added that his foot soldiers in the Mandate Group, the most influential political group in the state are insisting they have had enough of the governor. 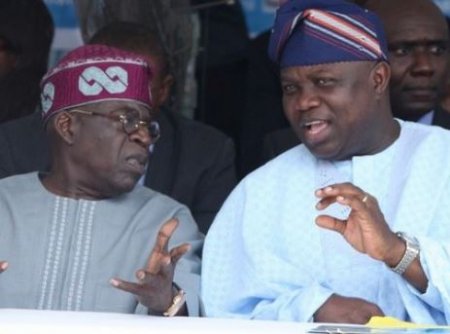