Before the event, Messi and his arch-rival Cristiano Ronaldo who both dominated the Ballon d’Or for a decade between 2008 and 2017, were on five each before the Barcelona superstar broke the tie yesterday. 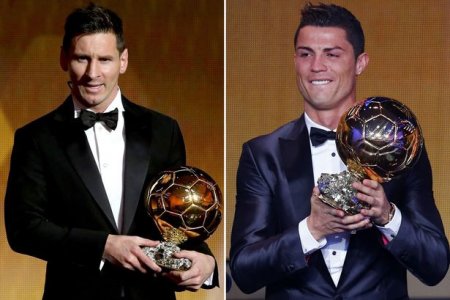