Sports 'I will be your father, friend, girlfriend... whatever you want' - Details of Jose Mourinho's first speech to Tottenham players revealed - LIB

Details have emerged of the first opening message Jose Mourinho gave to his players at his new club, Tottenham.

The 56-year-old former Man U, Inter Milan and Real Madrid manager was appointed on Wednesday on a deal until the end of the 2022-23 season and will face West Ham on Saturday with the club slumped 14th in the Premier League. 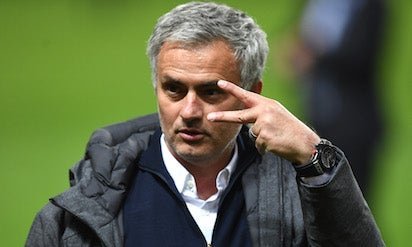