The accused, who is a member of staff of Ministry of Justice, Oyo State, was alleged to have stabbed her husband, Oyelowo Oyediran, to death.

Related:
How Ibadan Lawyer Who Stabbed Her Husband to Death Was Tried in Court

The Chief Magistrate, Mrs Kehinde Durosaro-Tijani, remanded Yewande at Agodi Prison, pending the advice of the Director of Public Prosecution (DPP) in the state.
Police prosecutor, Inspector Adewale Amos, had told the court that the accused caused the death of Oyelowo, 38, by stabbing him on the neck with a knife. 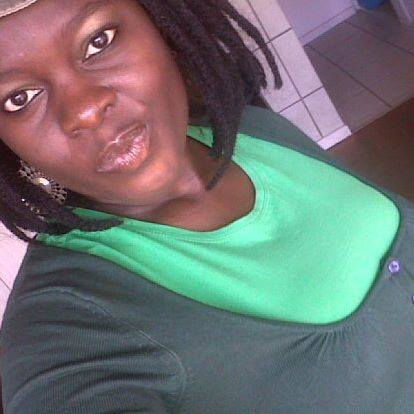 The prosecutor told the court that the offence contravened section 316 and punishable under section 319 of the Criminal Code, Cap 38, Vol .II, Laws of Oyo State 2000.

The court did not take the plea of the accused.

Her counsel, Mr Seun Abimbola, who led eight other lawyers to the court, applied to the court that the accused should be remanded in police custody.

But, the magistrate disallowed the application and ordered that the woman should be remanded in prison.
Durosaro-Tijani, thereafter, adjourned the case till February 16.