The family of Lowo Oyediran-Ajanaku, who was allegedly stabbed to death by his wife, Yewande, was yesterday thrown into fresh mourning as the foster father of the deceased, Oyewole Ajanaku, reportedly died of shock.

PUNCH gathered that 89-year-old Ajanaku, who was the foster father of the France-based businessman developed some health issues on hearing that his nephew, Lowo, had been allegedly murdered by his wife.

The foster father was said to have died of complications related to high blood pressure on Monday at Gbongan, Osun State.

Sources close to the family said the late octogenarian took up the responsibility of raising Lowo following the death of his biological father in 1990. 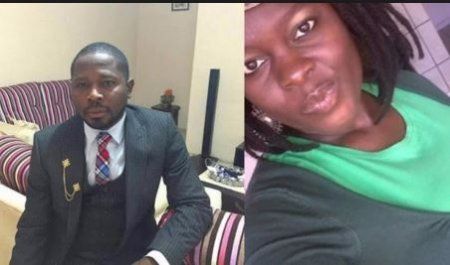 An elder brother of Lowo, Mr. Adelani Ajanaku, confirmed the death of the octogenarian.

Adelani said, “The shock was too much for him to bear; he became sick after the incident and he eventually died this morning.”