Curators
For Sale - One Bedroom Executive Flat - Lagos (NGN37m)
✅ NEW - car park, swimming pool, 24 hours light/security and more.
Ad
The Senate has said that it will invite the Inspector General of Police (IGP), Ibrahim Idris and the Director General of Department for State Services (DSS), Lawal Daura, for questioning at the Senate plenary over why the thugs beat the fierce security cordons around the parliament to invade the Senate chamber and cart away the mace. 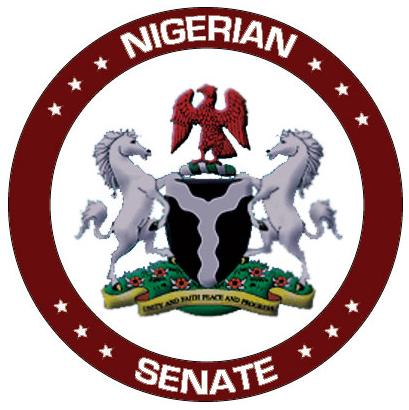