The office of the Senate President, Bukola Saraki has released a list of killings over which it said it invited the Inspector General of Police, Ibrahim Idris, for interaction. 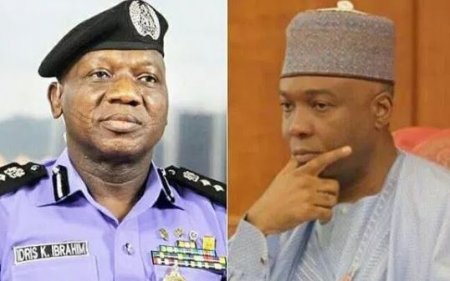