Explaining the choice of ILLRymz as co-host, the Regional Director, M-Net (West), Wangi Mba-Uzoukwu, said: “Star Gist is Africa’s resource for star profiles, continental and international headlines, and behind-the-scenes features. ILLRymz has an established presence on the African entertainment scene and is a perfect fit for co-hosting the show with Vimbai. He brings to bear a good mix of passion, wit and knowledge of the local entertainment industry. Our viewers are definitely in for a treat.” 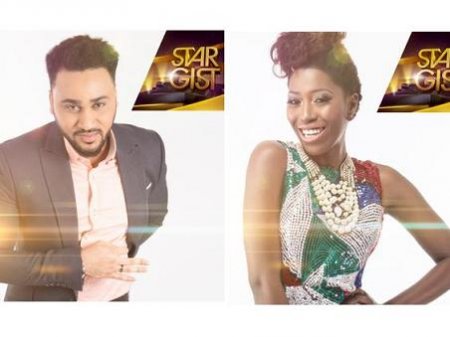