75-year-old Ugandan President, Yoweri Museveni has stated that he is not tired of holding on to the country's Presidency after 33 years of being in power.

The Ugandan President who got into power on January 29, 1986 disclosed in an open letter published on his blogspot that he delibrately lost weight by shedding off fat that accumulated in his body because the doctors have not ''clearly explained the mistake of not fighting fat. 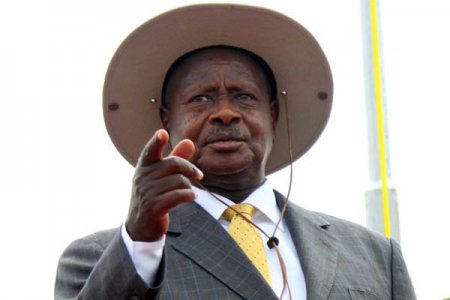