Metro In Lagos: Man Murdered By Mob Over N45K Smartphone In Mushin

FREE Nigerian Business Directory
✅ NEW - get your business listed and your information shared across social media.
Ad
A middle aged man has been murdered by a mob in Mushin, Lagos after he was accused of stealing a galaxy phone from a property by a tenant. His pleas for mercy fell on deaf ears as he was beaten and set ablaze by the mob.

Spokesman for the Lagos State Police command, Olarinde Famous-Cole, confirmed the incident and the arrest of Isiaka Kolawole, who is being interrogated at the Homicide section of the State Criminal Investigation and Intelligence Department. SCIID, Yaba.

He said: “Preliminary investigation revealed that the deceased was accused of stealing a galaxy phone from a house, in Mushin. An angry mob lynched him.” 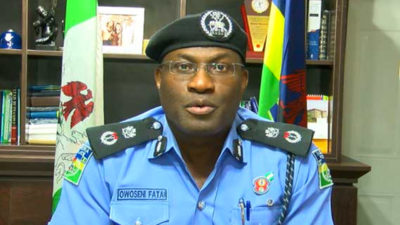