The AU mission confirmed that Hussein Mukhtar surrendered to the Somali National Army (SNA) on Tuesday following a government amnesty offer for militants to surrender.

“AMISOM calls on Al-Shabaab fighters to heed the government’s amnesty,’’ AMISOM said in a statement. 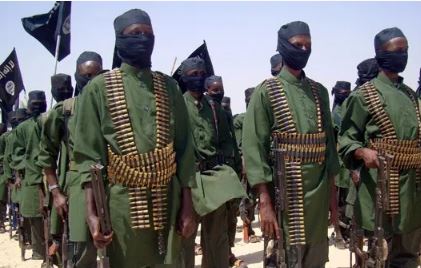 It called on al-Shabaab militants to lay down their weapons and join the Somali people to rebuild their county.

“AMISON hopes that other sons and daughters of Somalia who have been misled into terrorist acts will emulate the courageous action of Mukhtar,” it said.

The Somali government announced an amnesty offer in 2014 to members of the al-Qaida linked group al-Shabaab, which had been launching attacks on government forces and AMISOM.

World US drones to “wipe out” Al Shabaab in Somalia – AU – TODAY.NG