For Sale - One Bedroom Executive Flat - Lagos (NGN37m)
✅ NEW - car park, swimming pool, 24 hours light/security and more.
Ad
Indian Police on Monday said a 55-year-old Indian woman was tortured and beaten to death by her relatives who suspected her of practising witchcraft.

Khare said that Dukalheen Bai died in the Bemetera district of the central state of Chhattisgarh on Saturday night and 12 family members, including her brother-in-law Nakul Patel, were arrested for the crime.

"Patel and his family blamed her for making his son ill by practising witchcraft. On Saturday, they dragged the woman out of the house, punched her and beat her with sticks, she died on the scene,’’ Khare said.

Report says India has no specific law against witch hunting and incidents of torture and murders of women branded as witches are reported at regular intervals from around the country.

According to the National Crime Records Bureau, at least 2,100 people, mostly women, were murdered between 2000 and 2012 for allegedly practising witchcraft. 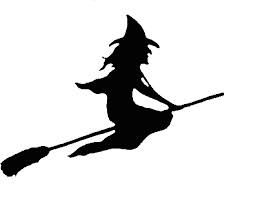 World Barbara Hillary, the first black woman to make it to both the North and South poles, dies – CNN

P
World In Tanzania, 5 Accused Of Witchcraft Beaten to Death And Bodies Burnt