The bulletin said that INEC had cleared 24 domestic and seven international organisations to serve as observers for the election.

The domestic organisations include the Youth Initiative for Advocacy and Advancement; Police Service Commission, Election Monitor, Coalition of Democrats for Electoral Reforms, Centre for Credible Leadership and Citizens Awareness. 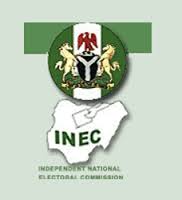