The Indigenous People of Biafra (IPOB) has reacted to the statement credited to elder statesman and former Chief of Army Staff, Lt Gen TY Danjuma, who called for self-defense against Fulani herdsmen.

Danjuma, while speaking on Saturday at the maiden convocation ceremony of Taraba sSate University in Jalingo, called on Nigerians to defend themselves against ethnic cleansing.

According to him, it was regrettable that the Nigeria Army was no more neural in the fight against terrorism in the country, stressing that “the Army collude, aide and provide shield to terrorist activities.” 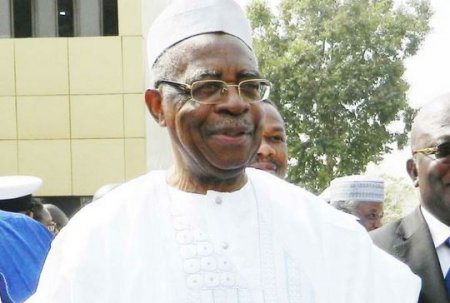