FREE Nigerian Business Directory
✅ NEW - get your business listed and your information shared across social media.
Ad
Iranian President Hassan Rouhani declared the end of Islamic State on Tuesday while a senior military commander thanked the “thousands of martyrs” killed in operations organized by Iran to defeat the militant group in Syria and Iraq.

“Today with God’s guidance and the resistance of people in the region we can say that this evil has either been lifted from the head of the people or has been reduced,” Rouhani said in an address broadcast live on state TV. 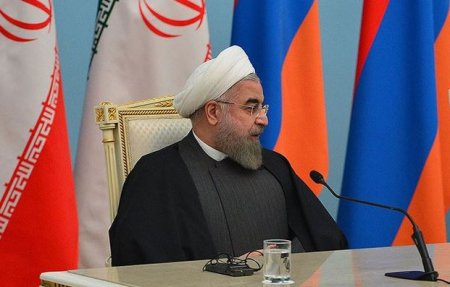 “Of course the remnants will continue but the foundation and roots have been destroyed.”

Major General Qassem Soleimani, a senior commander of the elite Revolutionary Guards, also said Islamic State had been defeated, in a message sent on Tuesday to Iran’s supreme leader which was published on the Guards’ news site, Sepah News.