According to a written decree signed by Chaldean Catholic Patriarch Louis Sako of Baghdad, the sanctions went into effect Oct. 22 following repeated, but "unfortunately unfruitful ultimatums" from the men's religious orders or bishops.

At least three of those suspended had been serving the Chaldean diaspora in the Eparchy of St. Peter the Apostle of San Diego since leaving Iraq. 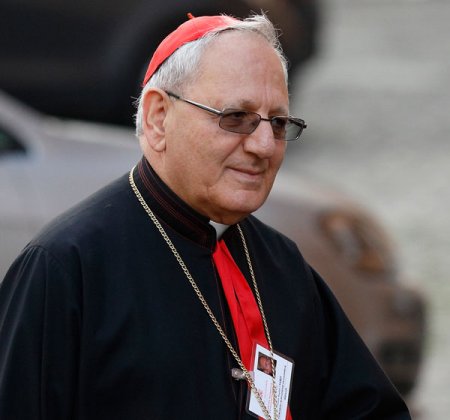