Facebook, the popular social media site, has deleted the account of a woman named Isis Anachalee because of her account name which bears same as that of the Islamic state terrorists' group, ISIS.

Isis Anchalee took to twitter to vent her fury. After which some users suggested she should change her initials, she fired back saying she won’t change her birth name because Jihadists use it. 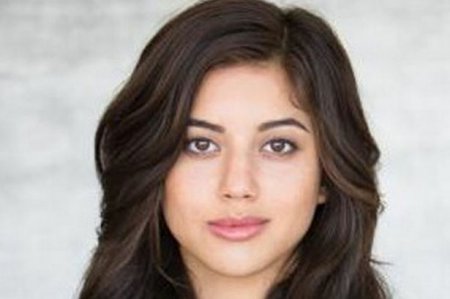 She even sent Facebook a copy of her passport to prove her account was genuine.
Her story emerged after a pal asked her why an exchange of messages between the pair had been marked ‘spam’.

See her tweets below: 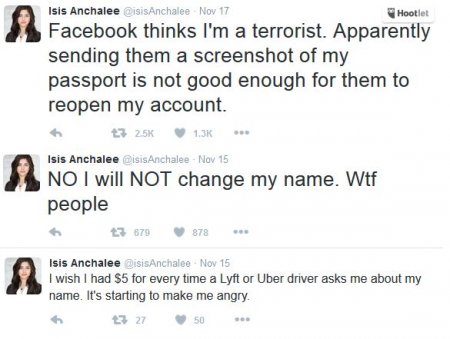