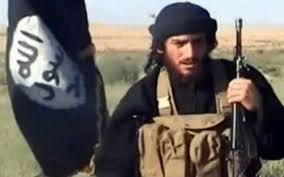 BBC reports that al-Adnani who called for attacks on the West died in Aleppo province. The Pentagon said an air strike had targeted Adnani in the town of al Bab and the results were being assessed.