FREE Nigerian Business Directory
✅ NEW - get your business listed and your information shared across social media.
Ad
Shooting under way at L'Etoile du Sud hotel in resort popular with Westerners, according to reports, saying as many as 11 people have been killed by four gunmen

At least 11 people including a five-year-old child have been killed after four gunmen attacked two hotel in the Ivory Coast resort of Grand Bassam, according to witnesses and local media. 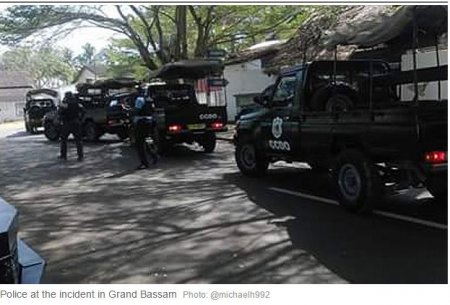 The assailants, who were "heavily armed and wearing balaclavas, fired at guests at the L'Etoile du Sud (Southern Star), a large hotel which was full of expats in the current heatwave", a witness told AFP.