Entertainment Iyanya: 10 Things to Learn From His Latest London Interview

For Sale - One Bedroom Executive Flat - Lagos (NGN37m)
✅ NEW - car park, swimming pool, 24 hours light/security and more.
Ad
Iyanya, top Nigerian singer known for his 'Kukere' hit single and many others recently granted an interview in London where he spoke about a broad spectrum of things and issues including his music, his label, Made Men Music, his lifestyle and quite a number of things.

We have however, extracted a total of 10 interesting things/facts we learnt from the singer's interview. 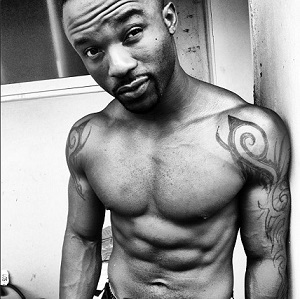 E
Entertainment People hate on me in this industry because my father has money - Davido says in new video, asks his haters to suck his d**k - Linda Ikejis Blog