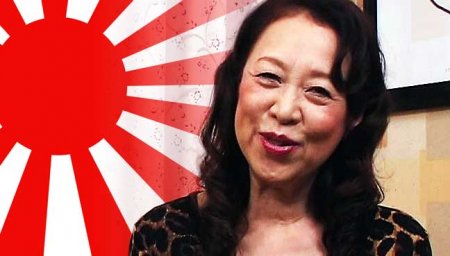 “Once the lights go on, you just do your best,” she told local media.

“I have no regrets, but shooting became difficult when the actor wasn’t my type,” added Tezuka, who in true showbiz fashion left the door open for a possible return.

“It was never about the money for me. I’ve already been asked about returning in two or three years — I said I’d think about it.”