The decision to reshuffle is said to have been informed by alleged sabotage of his government by members of the present cabinet. 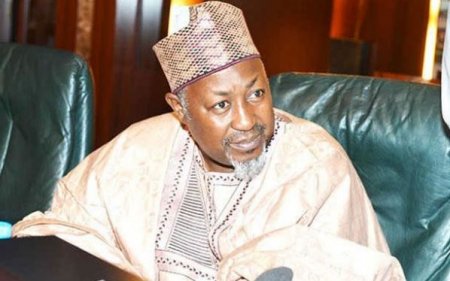 DailyTrust reports that about 10 commissioners might lose their jobs.

The source said, “Governor Badaru intends to make the cabinet reshuffle by his one year in office, that is by May, 29.”