The groom is Auwal Lawal Abdullai, Sarkin Sudan of Gombe.

The wedding ceremony scheduled for 11.30 a.m was yet to hold at 1.50pm when NAN correspondent filed this report. 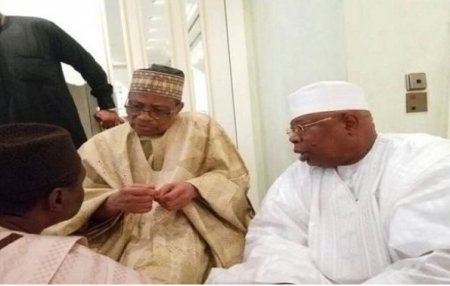 Forget about all these medie fight between apc and pdp members. They are just trying to make us fight each other here and there.