Curators
The Chairman of the Peoples Democratic Party (PDP) Board of Trustees, Senator Walid Jubrin, has cautioned Nigerians against abusing former President Goodluck Jonathan, stating that he saved Nigerians from crisis and bloodshed.

Reacting to the book published by a former British Prime Minister, David Cameron, … 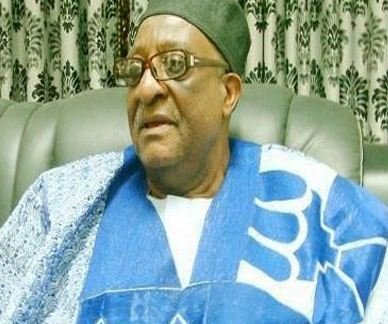