Sports Joshua did not impress me – Tyson – Punch Newspapers

Mike Tyson has revealed he has fresh doubts about the pedigree of Anthony Joshua after the British-born Nigerian became the WBO, IBF and WBA (Super) champion, Metro reports.

Joshua defeated Joseph Parker on points in his first 12-round fight as a pro on March 31, but the former knockout king failed to spark against the New Zealander.

The 28-year-old won virtually every round against Parker, but his display was criticised by the likes of Tyson Fury, who claimed the unification fight was abysmal. 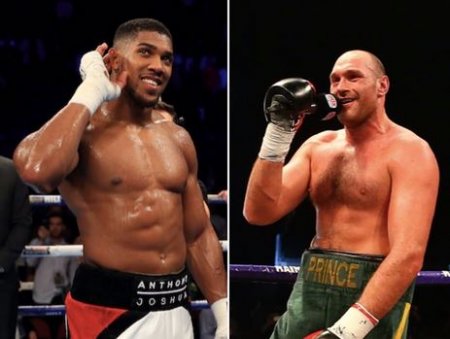