Curators
Unknown gunmen have kidnapped a journalist with the Ogun State Council of Nigeria Union of Journalists, NUJ, Nofisat Oshin, and her 15-year-old daughter, Afolabi, in Ijebu-Ode, Ogun state. 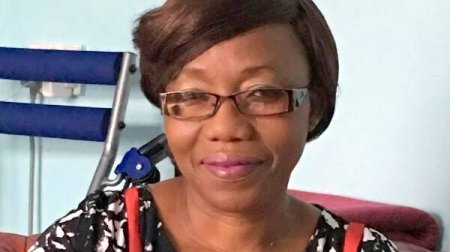 Oshin and her daughter were ridding in her car when they were double-crossed and kidnapped at gunpoint at about 8pm on Thursday June 2nd.

Announcing their kidnap, the acting chairman of the Nigerian Union of Journalist, Soji Amosu, in a statement released yesterday June 3rd, said Oshin is the director of information with Odogbolu local government area of the state, and wife of a former Deputy Speaker of Ogun State House of Assembly, Tokunbo Oshin.

The case has been reported to the state police command whose officials are working to secure the safe rescue of the abductees.