In a statement released on Thursday in Kaduna by his spokesperson Samuel Aruwan, the manual records the experience of Kaduna State in implementing the Treasury Single Account.

The launch of the TSA operation manual took place in Lagos during the International Monetary Fund’s West Africa workshop on TSA implementation. 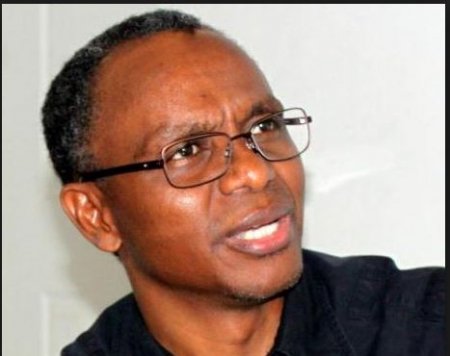 He said, ”Malam El-Rufai has expressed gratitude to the IMF team for considering the implementation of TSA in Kaduna State a model. He acknowledged the efforts of the Kaduna State team and the support of partners like the IMF in the TSA effort.

“The TSA Manual records what impeded the FG’s own TSA effort that was initiated in 2012, and what lessons Kaduna State picked from that.”

K
Politics El-Rufai Govt Has Shut Us Out, Say They Can’t See Us — Parents Of 39 Abducted Kaduna Students – Sahara Reporters