Curators
For Sale - One Bedroom Executive Flat - Lagos (NGN37m)
✅ NEW - car park, swimming pool, 24 hours light/security and more.
Ad
The Kano State Government has banned persons of opposite genders from plying same commercial tricycles across the state from January, 2020, an official has announced.

Governor Abdullahi Ganduje revealed this on Wednesday at the closing ceremony of 77th annual Islamic Vacation Course (IVC) organised by Zone A of Muslim Society of Nigeria (MSSN) held at Bayero University, Kano.

Mr Ganduje, who was represented by Commander General of Hisbah Board, Harun Ibn-Sina, said the state government is committed towards upholding Islamic values. 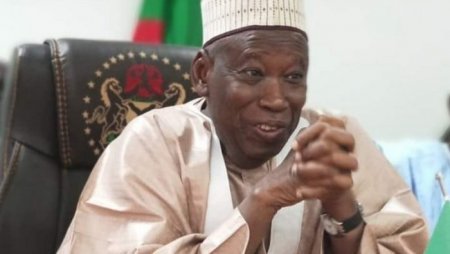